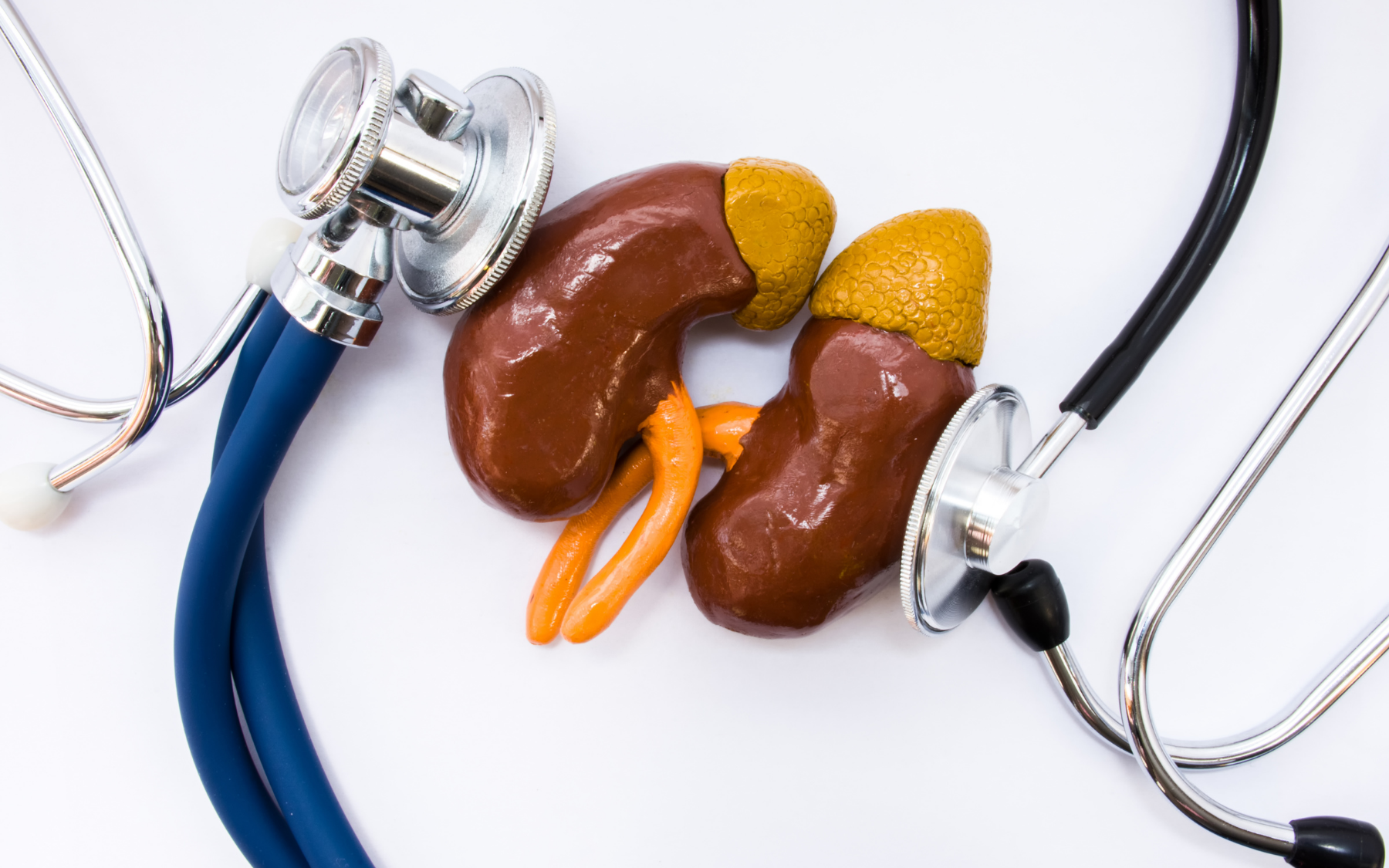 How Mr Aziz Gulamhusein from Urology Clinics Manchester helped Jeff get back to the long leisurely walks he loves by performing Robotic-assisted kidney surgery.

After Jeff saw his GP for a routine check-up, and being referred for further tests, Jeff was stunned to discover that he in fact had been living with kidney cancer for several years.

Jeff’s story
When Jeff, a 68-year-old business owner and Sunday Times best-selling author from Cheshire, first walked into his GP surgery for a routine ‘Well Man’ check in July 2021, he had no obvious health issues. During this check-up, a routine blood sample was taken and analysed.

The next day, he received a call from his GP: “I was told by my GP that my PSA levels were ‘through the roof’ – which could be a sign of prostate cancer. He encouraged me not to panic and referred me for further tests to investigate”, Jeff explained.

An unexpected turn of events
More tests and an MRI scan revealed that Jeff did not have prostate cancer – however, in an unexpected turn of events, a growth was spotted on the scan within his left kidney, which indicated a possible kidney cancer. This diagnosis was confirmed by a CT scan the following day, and Jeff was told that kidney surgery would be needed in order to save his life.

Whilst talking through his treatment options, Jeff was referred to Mr Aziz Gulamhusein, a Consultant Urological and Robotic Surgeon at The Christie Private Care, who specialises in kidney surgery.

Jeff recalls his first meeting with Mr Gulamhusein: “After looking at my scans, Mr Gulamhusein said that instead of simply removing the entire kidney he wanted to try and just remove the tumour whilst preserving the rest of the kidney. He explained that the tumour was in an awkward place so it would be a tricky procedure, but with the help of a new robotic system at the hospital, there was a good chance it would be successful.”

Capabilities of robotic surgery
The da Vinci Xi – the advanced and integrated robotic system that Mr Gulamhusein suggested, is able to operate on patients for kidney surgery with tumours in more difficult to reach areas, whilst giving patients like Jeff reduced recovery times.

Speaking of the planned surgery Jeff said: “When he first uttered the words ‘robot’, admittedly I was a little scared. I didn’t know much about the use of robots in surgery and being the first patient being operated on using the new system was also daunting, but after Mr Aziz Gulamhusein talked me through the process in more detail and explained that he had undergone significant training, this gave me so much confidence. All of the benefits that came with robotic surgery – like quicker recovery times and greater precision – felt like a ‘no brainer’, and so my wife and I decided there and then to push forward with the procedure.”

On the advancing capabilities of robotic surgery, Mr Gulamhusein added: “Over the last ten years we have seen real advancements in the capability of robotic surgery and for many cancers, where clinically appropriate, this is now considered the gold standard of treatment. Jeff had a complex tumour located centrally around the blood supply to his left kidney which I was able to remove with the help of the enhanced technology, whilst preserving the remaining normal healthy kidney tissue.” 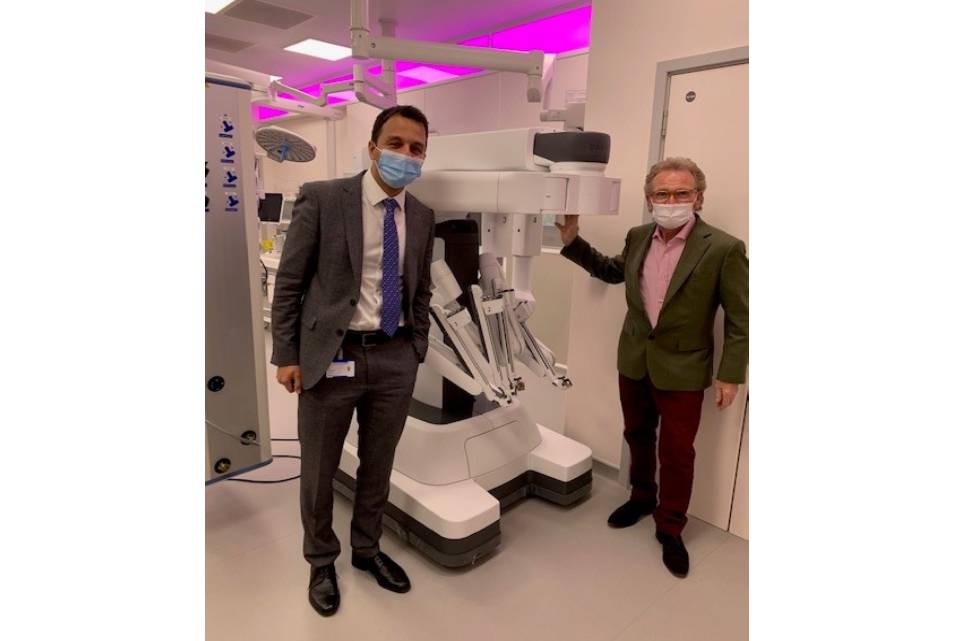 Receiving the all clear
Soon after his operation, Jeff received the news that his tumour had been fully removed and that he won’t require any additional treatment. He added: “My hobby is my work. When I go to work, I go to play – so when I received my cancer diagnosis and was told I had to isolate and ‘take it easy’, I was devastated. But because of the exceptional support I received from my local GP and The Christie Private Care team, I was able to head back to ‘work’ within weeks.”

“I can’t speak more highly of Mr Aziz Gulamhusein and the team. They went above and beyond the call of duty to care for me and made sure that I felt supported and reassured the whole way through my treatment. I only needed to stay in hospital for two nights after the surgery, and I healed incredibly fast – within a few weeks I was off pain killers and back to long leisurely walks with my wife and dogs. Best of all, I get to return to work and continue doing what I love.”

I’m feeling very blessed and would encourage anyone who is in a similar position to me to consider robotic-assisted surgery if it’s offered to them – it’s truly remarkable.”

Click here to find out more about our Kidney Clinic, To make an appointment please call us or send us an enquiry. 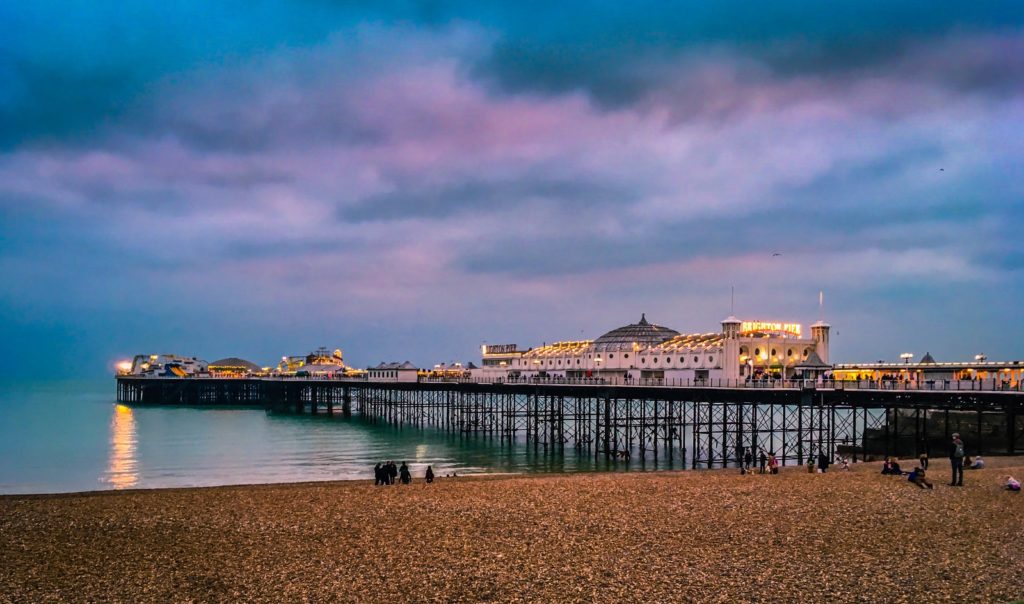 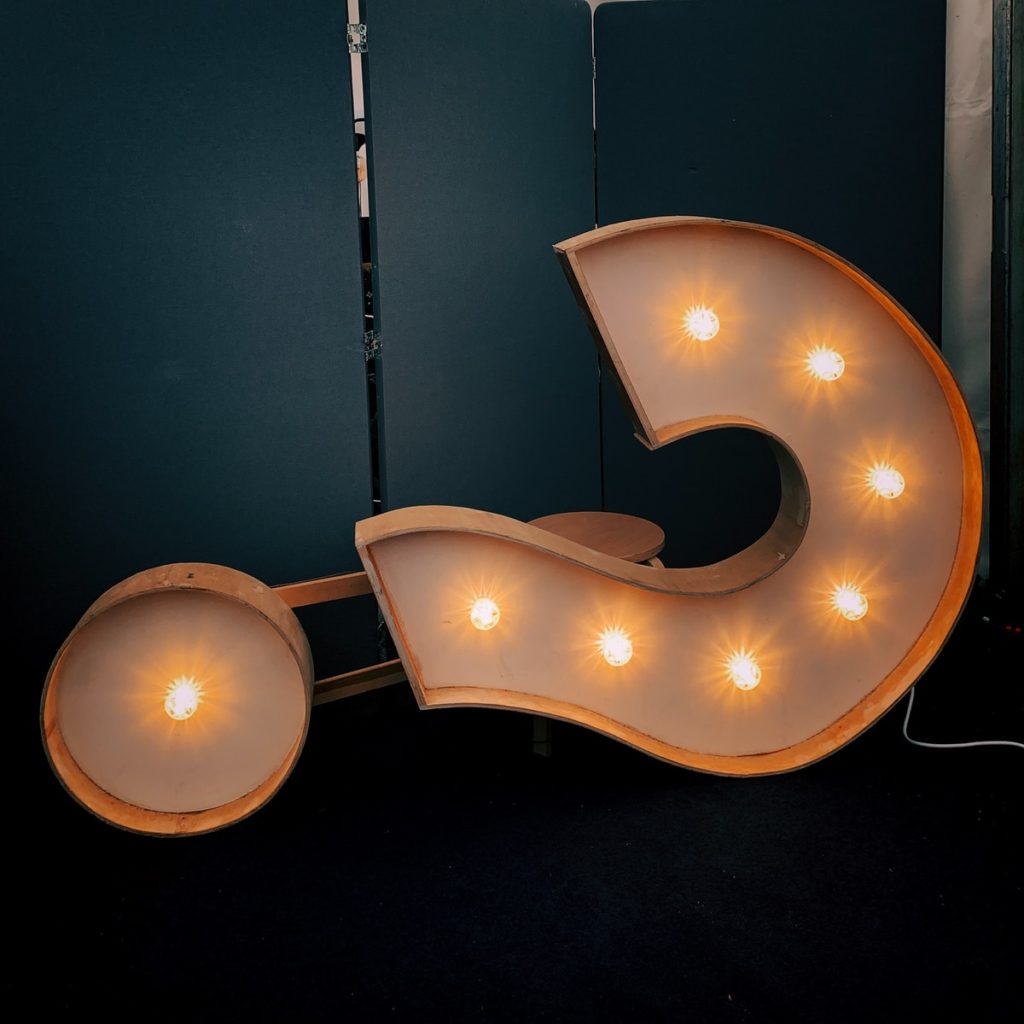 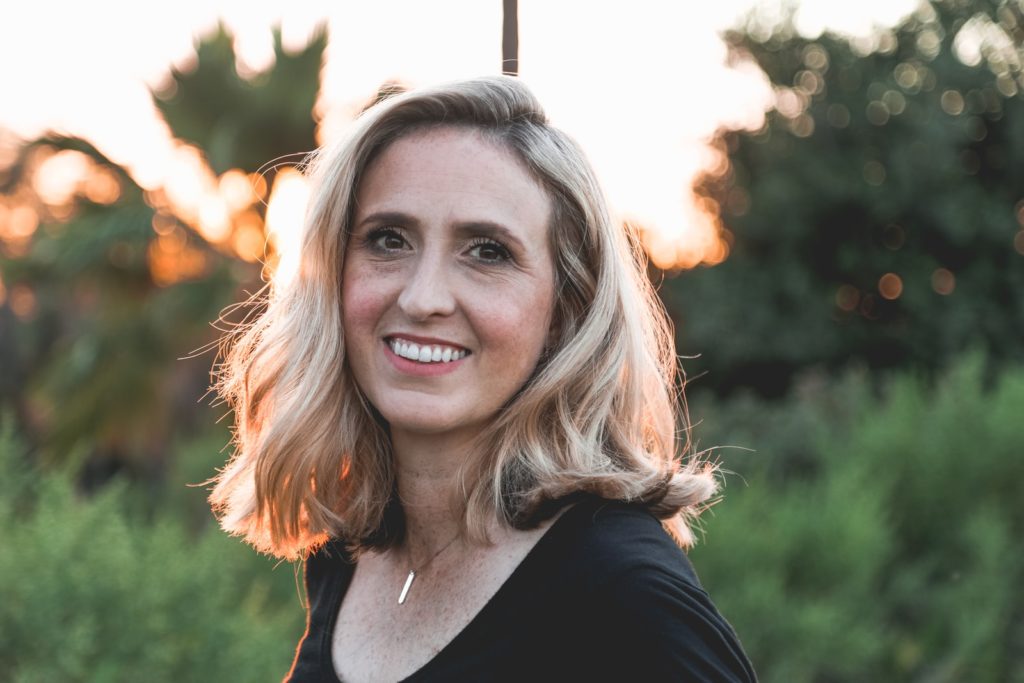