Maurice had his first Consultant appointment to Wrightington, Wigan and Leigh in 2000, a busy district general hospital where Maurice developed his interest in uro-oncology. Maurice was then appointed in 2006 jointly to Salford Royal and The Christie NHS Trust as a Consultant Uro-Oncological Surgeon.

Since then Maurice has focussed his subspecialty interests to pelvic oncology and penile cancer. Maurice helped to establish robotic prostatectomy in the North West and started the robotic partial nephrectomy program at The Christie. He has a wealth of experience in robotic prostatectomy and contributes to the national BAUS audit database. Maurice also introduced template guided prostate biopsies improving the diagnosis of prostate cancer. He has further refined this by introducing local anaesthetic transperineal prostate biopsies.

Maurice helped establish the penile cancer service and presently is the Clinical Lead for that service. He has helped implement novel surgical techniques including sentinel node biopsy and minimally invasive groin node surgery

Maurice maintains an active clinical research interest both as principal investigator and co-investigator in many other trials. He has co-authored multiple papers in peer reviewed journals.

To make an appointment with Mr Lau please contact us on 0161 327 1269 and select option 3 or send us an enquiry here and one of the team will get back to you as soon as possible. 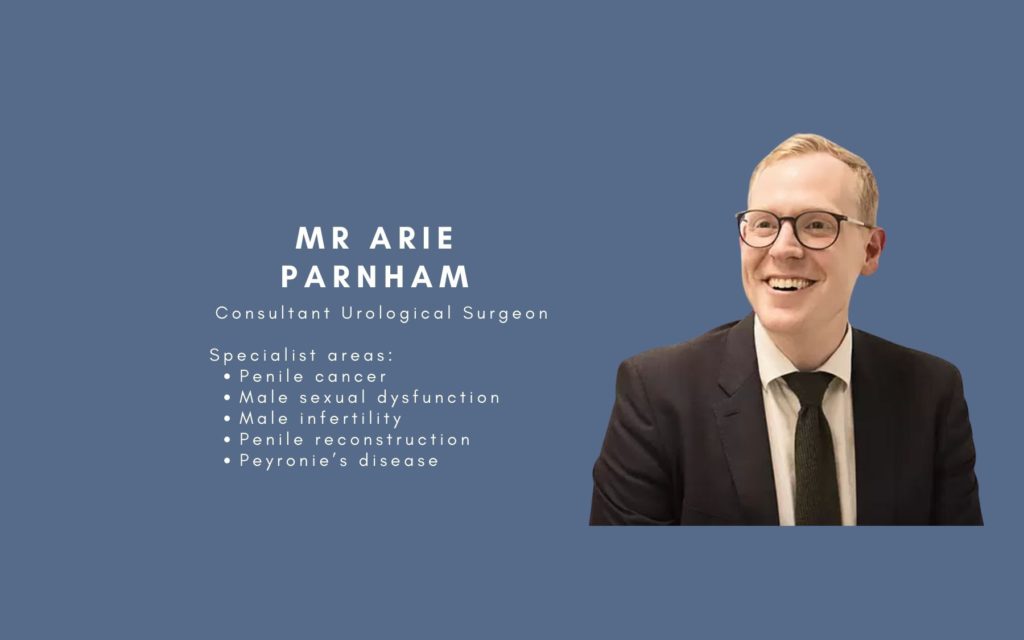 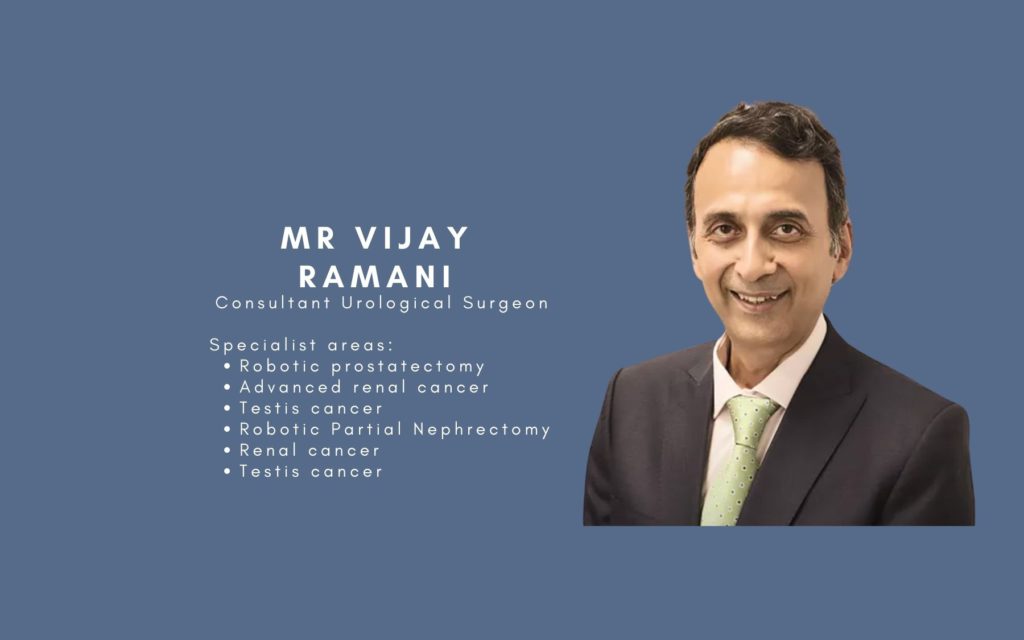 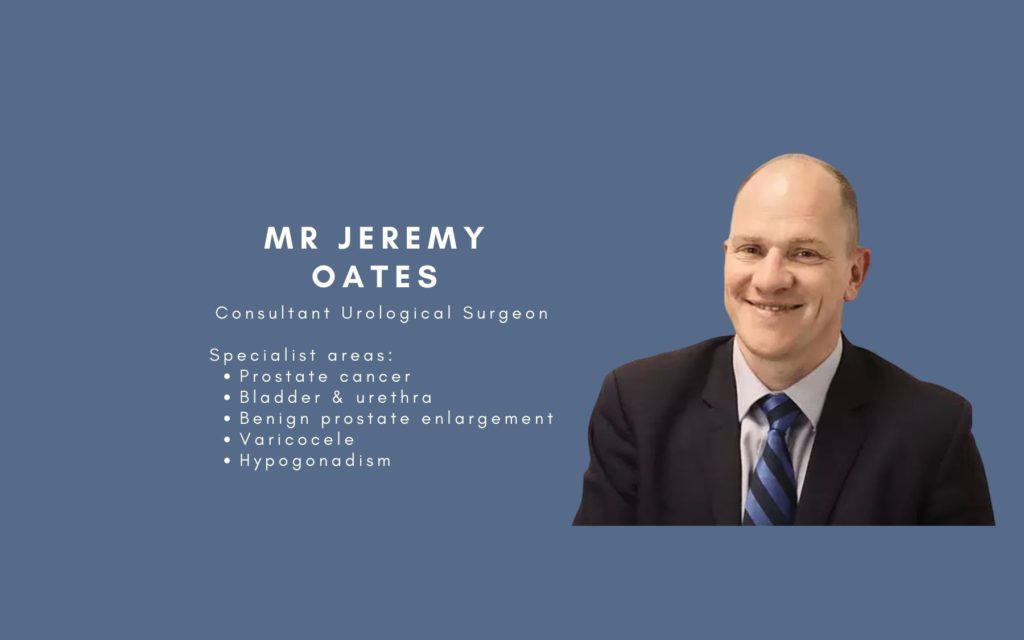