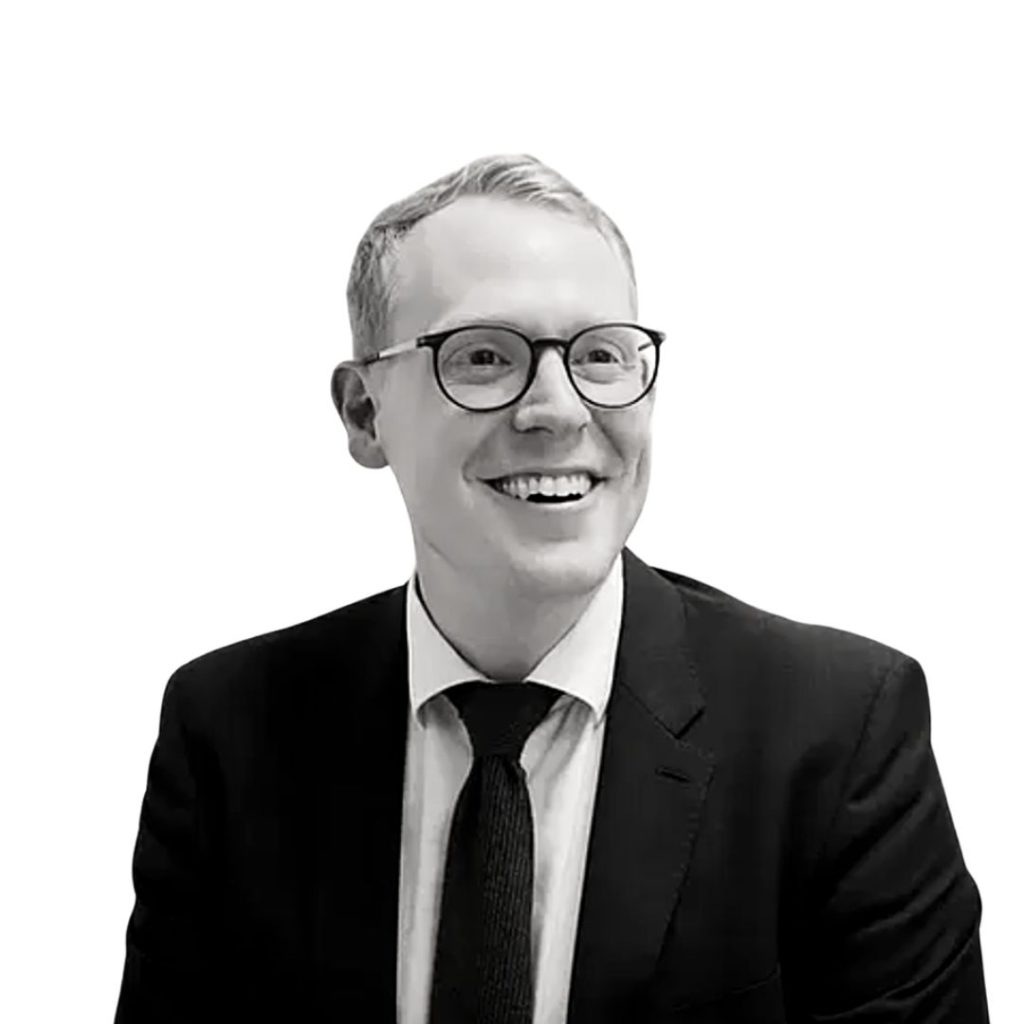 He graduated from Birmingham University in 2005 and went on to complete his surgical and urological training in the West Midlands, Oxford and the North West. He has worked at three supra-specialist andrology centres and completed a prestigious fellowship at Europe’s largest dedicated andrology unit. He has also completed observerships at Weil Cornell (New York) in male infertility and pelvic surgery at Leuven University Hospital, Belgium.

He is the only surgeon in the North West and one of only four in the country that has completed the Weil Cornell microsurgical training for male infertility (The surgeons at Weil Cornell were the pioneers and leaders in microsurgical fertility techniques including micro-TESE, vasovasotomy, epididymovasostomy and no scalpel vasectomy).

Mr Parnham has published extensively on subjects including penile cancer, erectile dysfunction, Peyronie’s disease, male infertility and other disorders of male sexual health. As a result of his experience, he is regularly invited to talk internationally.

He has been a member of the European Association of Urologists guideline panel for male sexual dysfunction, developing guidance for the whole of Europe on this subject. He also sits on the British National Committee for Andrology, Genital and Urethral Surgery.

He is a reviewer for 4 journals, a subeditor and an invited member of the publication steering committee for the Journal of Sexual Medicine.

Mr Parnham holds a Post Graduate Certificate in Medical Education and runs a module for the Royal College of Surgeons on operative skills in urology. He teaches on national and international courses on men’s health and is an honorary lecturer at The University of Manchester. 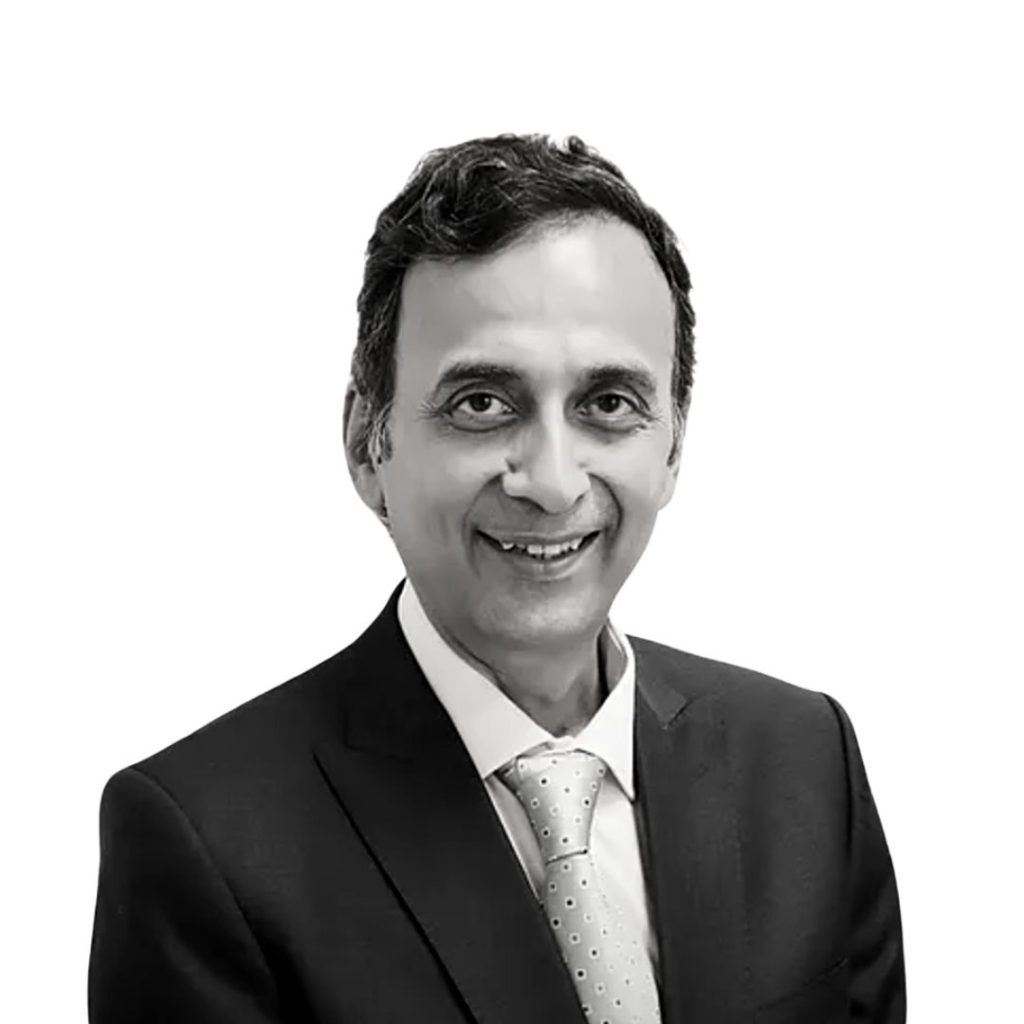 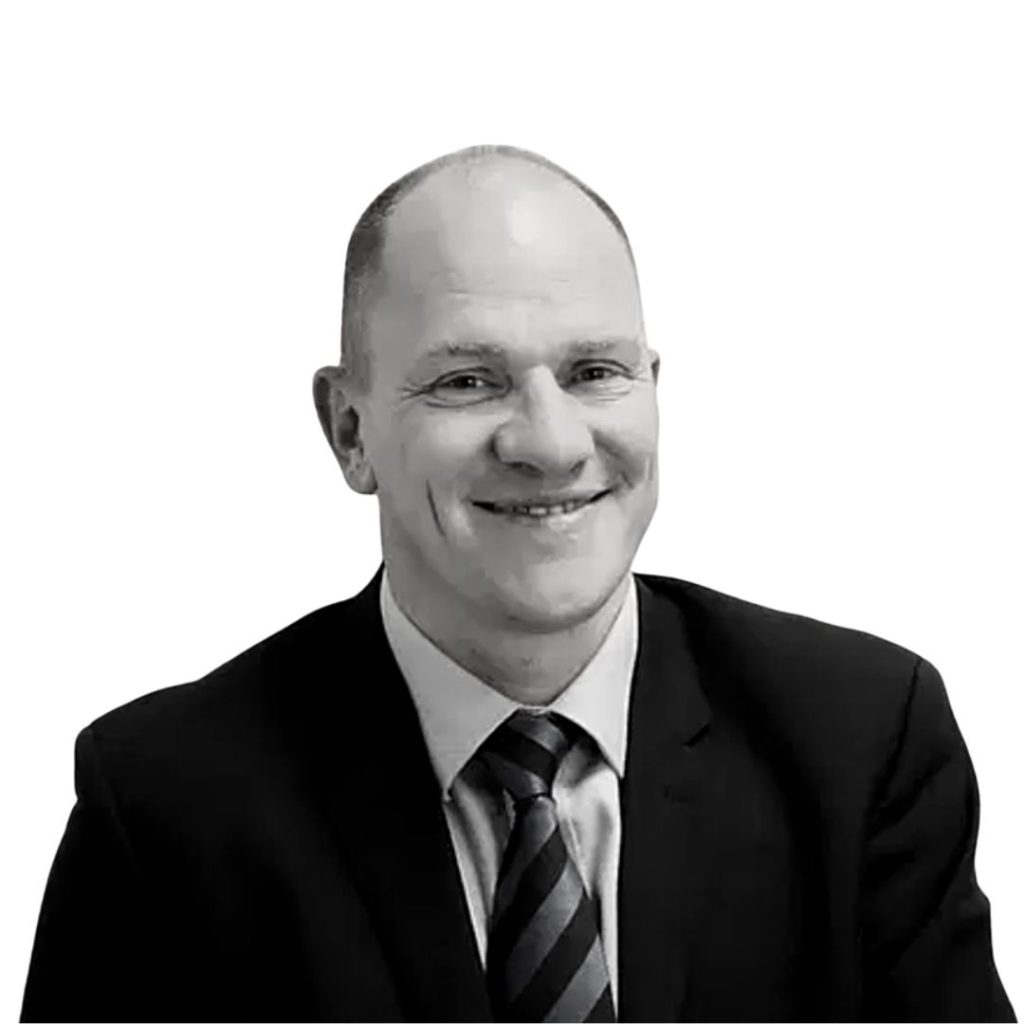